Smoking is a hard habit to break because tobacco contains nicotine, which is highly addictive. Like heroin or other addictive drugs, the body and mind quickly become so used to the nicotine in cigarettes that a person needs to have it just to feel normal.

Teens start smoking for a variety of different reasons. Some think it looks cool. Others start because their family members or friends smoke. Statistics show that about 9 out of 10 tobacco users start before they’re 18 years old. Most adults who started smoking in their teens never expected to become addicted. That’s why people say it’s just so much easier to not start smoking at all. 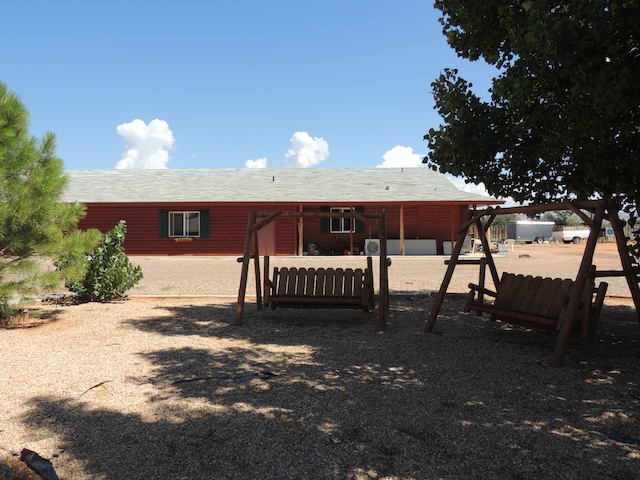 Teens who start smoking can suffer from gum cancer, lung cancer, have a hard time breathing, as well as get in an addictive mindset. Teens who smoke find people who are old enough to buy them cigarettes, and this often gets them involved in the wrong crowd. Troubled teens who smoke become addicted and as adults have a hard time quitting. Residential treatment centers for troubled teens gives the teens a place to be where they don’t have access to cigarettes and therefore quit.

The addict mindset is a very unhealthy place to be; whether it is hard drugs like heroine or if is alcohol or cigarettes, the mindset of doing what you have to in order to get your needs met lead to a very hard road. The young teens that smoke are facing not only physical health issues, but mental health issues as well. Teens that smoke can also easily become addicted to other drugs. The health risks of smoking are not garanteed but the risk of getting lung or gum cancer should be enough to scare a parent of teens that smoke. 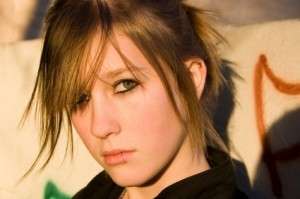 Residential treatment centers for troubled teens help teens to face the risks of smoking and to think about things logically. The parents of troubled teens that smoke can find help and assistance with these issues in residential treatment centers. The staff have hands on daily interaction with the troubled teens, and the teens end up admitting their addiction to smoking. The health benefits of not smoking create a better, cleaner, happier life style and the staff wants that for the teens who smoke. Cancer is a very serious disease that people don’t fully understand unless they have it or someone they love has it. Troubled teens who smoke learn to become sober and have fun and find different coping skill that are healthy and don’t pose health risks.

We are still enrolling students during the COVID-19 outbreak. Call Us.